The next time your soul’s calling you to your hometown, you might want to head for the theater – to see Brian d’Arcy James, Jennifer Morrison, John Stamos, Kurtwood Smith and Cheyenne Jackson in “Forever City.”

That’s the name of the latest production at Henry Fonda Theatre in my hometown of Ann Arbor.

I didn’t know that it was destined to become a hit, but I certainly don’t see it as anything less than an important development.

I’m very excited for many reasons – for all of the excellent reasons.

First, Henry Fonda Theatre officials have decided to transform their 70-year-old theater into the Frank Theater.

The theater will house local professional theater groups, troupes and solo acts – including youth theater and lectures and symposiums, according to theater officials.

And of course, the Frank Theater will continue to host hit musicals such as “The 25th Annual Putnam County Spelling Bee” and “Memphis.”

I hear “The Hunchback of Notre Dame” is also expected to be in town – but this is Ann Arbor, Michigan – not Notre Dame.

And I certainly don’t think a Disney musical is a great match for Ann Arbor.

In my humble opinion, Henry Fonda Theatre was one of the premier theaters in Michigan – drawing Broadway and Hollywood stars to local residents.

But the Fonda’s have decided to retire and move on. And they’ve decided to create a new theater called the Frank.

But it will be a new nightlight on Broadway for their theater – and I think that’s a great thing.

The move is symbolic of a renewal of a vibrant community – rather than a hibernation.

Not everybody is jumping at the prospect of the revamped theater.

Some of the fans who work in the theater have been disheartened – expressing surprise and even disappointment – that they will no longer be their livelihood.

The theater administrators offered to lease out the space to the former Detroit Symphony Orchestra – but they were turned down.

“They are still checking whether the new theater would be suitable or not,” one theater employee told the Ann Arbor News.

I don’t know whether Ann Arbor is ready to claim its rightful place as a mecca for professional productions. But this is certainly the first step in the right direction.

It’s time for the revival of Massey Hall.

After all, it has been a century since a hotshot producer named Ben Massey premiered one of the first shows in the larger 80-seat theater, The Ann Arbor Chronicle reported.

At a time when the other big theater district’s were busy spending fortunes to build a new theater or to acquire a star or two, Massey envisioned something new – a scene out of a novel.

“Massey Hall has to be something completely different than what was here or what it ever was before,” Massey said when he unveiled the facilities in 1906. “It will be a state of the art art equipment theater of the highest type.”

Modern times have proved those words to be as true as “shade blankets.”

I have heard there is interest in building a new film studio complex in the Ann Arbor area – including my hometown of Ann Arbor.

I wonder if they will bring back the Hyannis Shipyard. Or the Winchester Cocktail Lounge?

It’s the revival of Massey Hall – just what’s needed to move beyond the pandemic.

European wildfire spending: how to put fires out at the worst of times 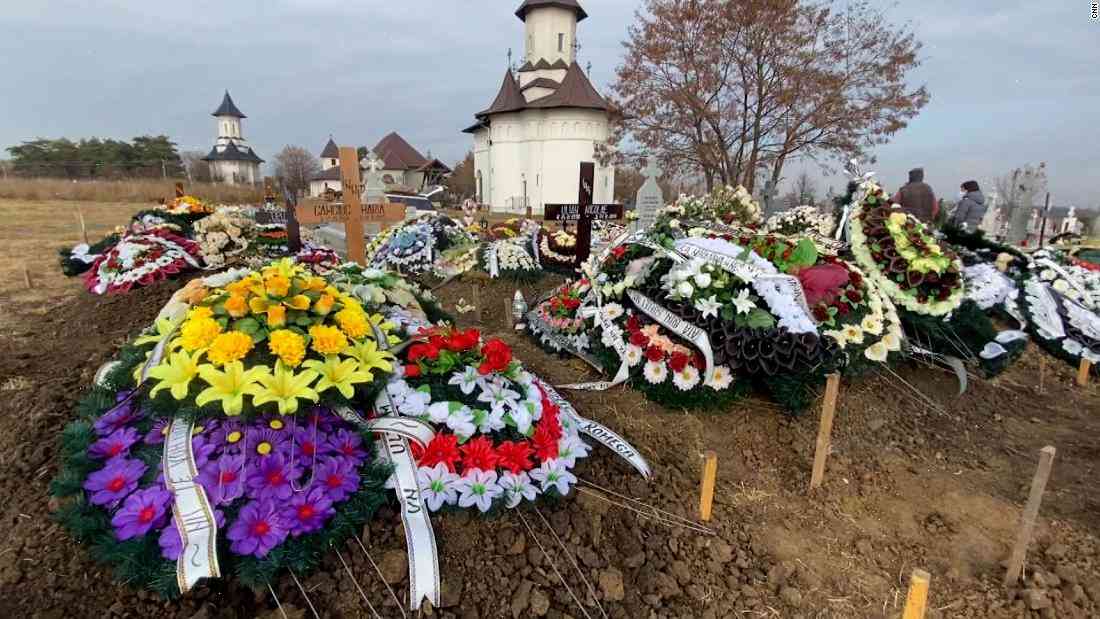 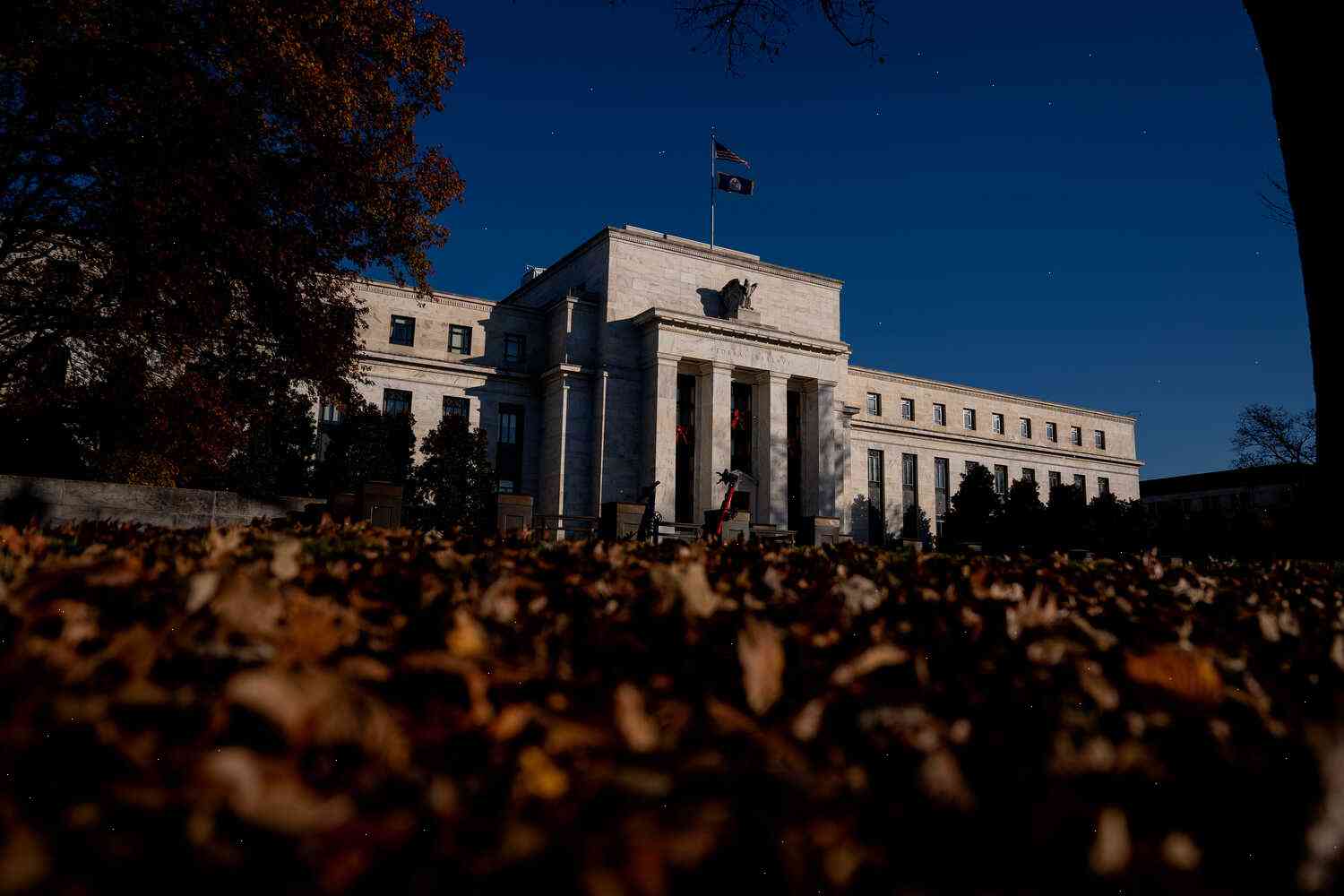 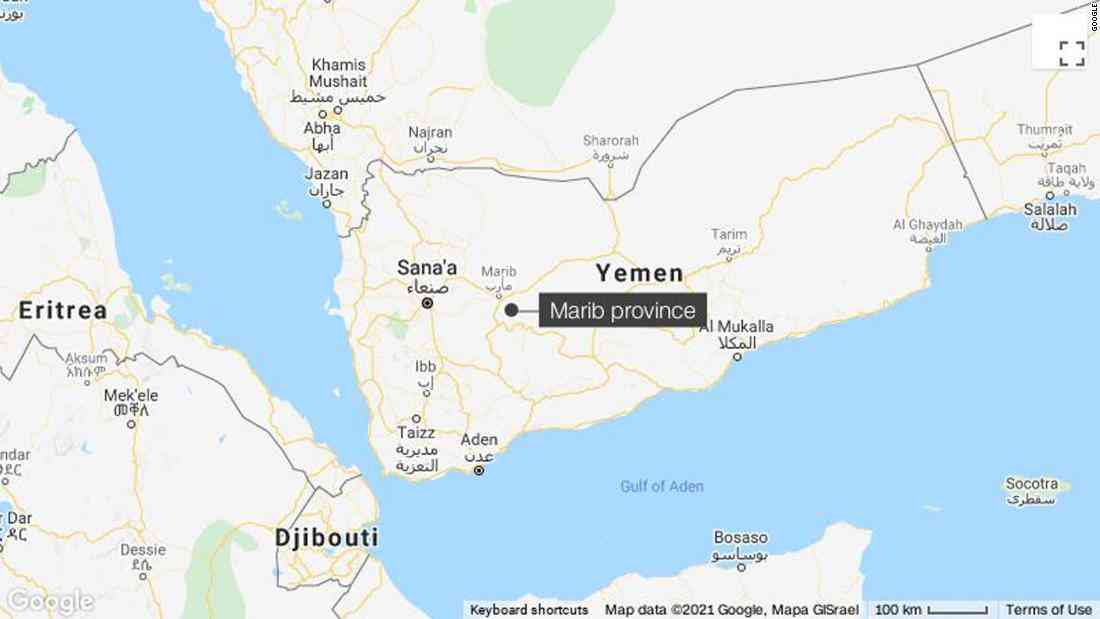